Assetto Corsa Competizione version update 1.1 is out now on Steam and it delivers the 2019 Blancpain GT Series season’s vehicles, teams and the Zandvoort Circuit to all present and future ACC players, for free.
The update includes 6 new car models such as the Audi R8 LMS EVO, Lamborghini Huracán GT3 EVO, AMR V8 Vantage GT3, Honda NSX GT3 EVO, Porsche 991 II GT3 R, McLaren 720S GT3 (as a BONUS content).
Zandvoort Circuit is now featured in ACC as a 2019 restyled version of the bonus content originally provided with Assetto Corsa, together with an updated version of the tarmac for Spa Francorchamps, Barcelona and Silverstone and because on those tracks a tarmac rework has been done in real life during 2019, the game selects the racetrack version depending on the selected season.

New Features:
Not just new content, but also major features are coming with this 1.1 update. KUNOS Simulazioni has developed a custom modification to Unreal Engine 4, allowing for a dedicated triple monitor setups support that will allow independent settings on the 3 screens as in ACC’s predecessor. Further than this, Pit Stop Animations have been implemented and show full scene pit crew operations on the car such as refueling and tyre replacement. A new showroom is available in the vehicle selection page, allowing for zoom and rotation of the cars. Finally, a large amount of UI upgrades and performance optimizations are coming, together with a long list of physics updates. Complete changelog available on our forums and on Steam.

There isn’t a better time to #beACC, visit https://www.assettocorsa.net/competizione/ to buy the game NOW.

McLaren Shadow:
KUNOS Simulazioni is proud to announce a further collaboration with McLaren Racing that will bring McLaren Shadow esports project also to Assetto Corsa Competizione’s players all around the globe. McLaren Shadow is the ultimate esports tournament that allows some talented and lucky sim racers to access a final round in Woking, McLaren Technology Center, that will promote the top player as an F1 simulator driver, professionally involved with this top leader manufacturer. The new update prepares ACC for hosting one of McLaren Shadow online qualifiers, that will open on Oct. 27th and close on Nov. 7th. This event grants the addition of the McLaren 720S GT3 as a permanent gift within the game content from KUNOS Simulazioni, in partnership with McLaren Racing, and the possibility to top the event leaderboard and be selected for the finals, that will be held at McLaren Technology Center, Woking, United Kingdom.
More info about McLaren Shadow here: https://www.mclaren.com/racing/2019/mclaren-shadow-project/ 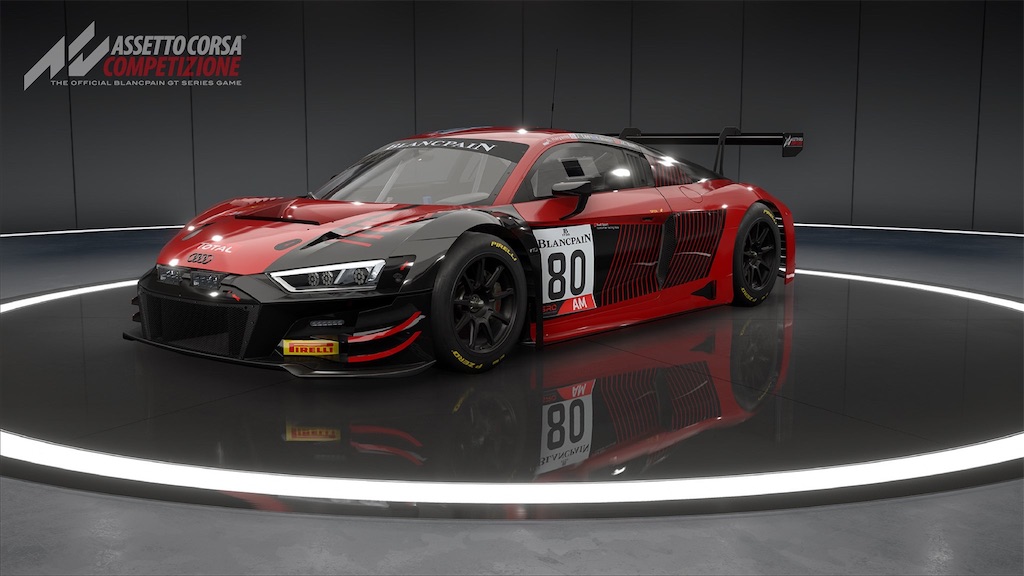 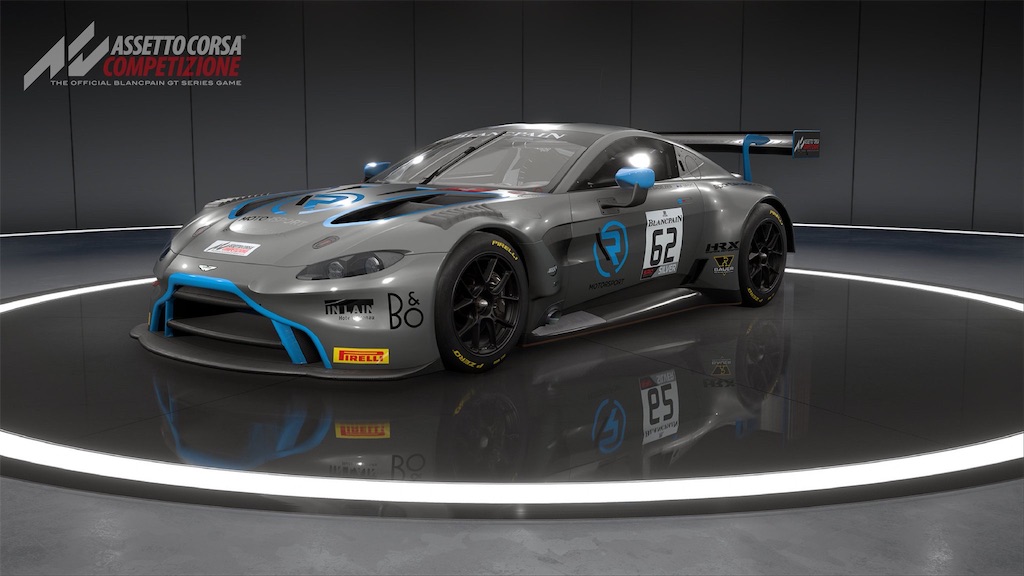 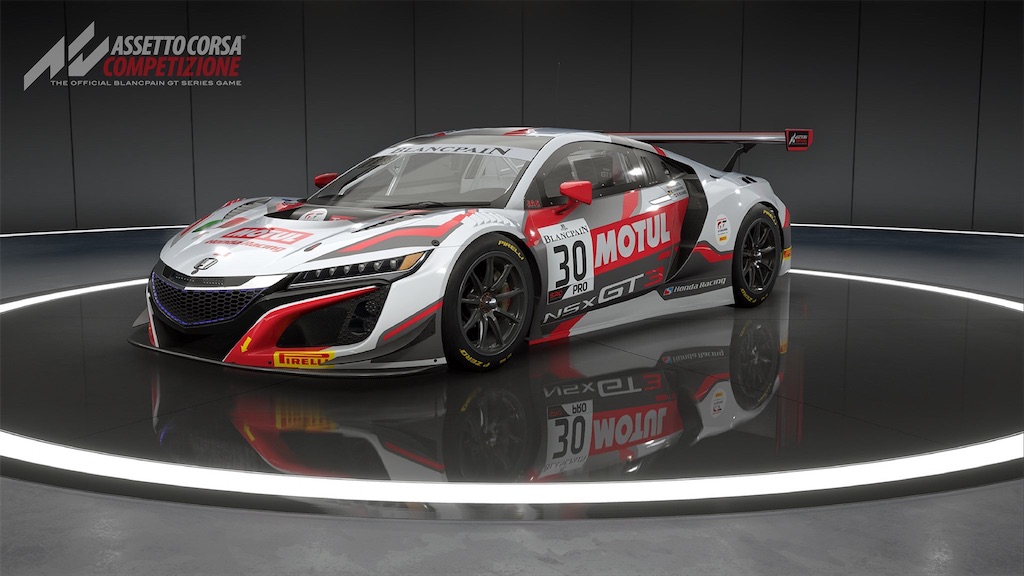 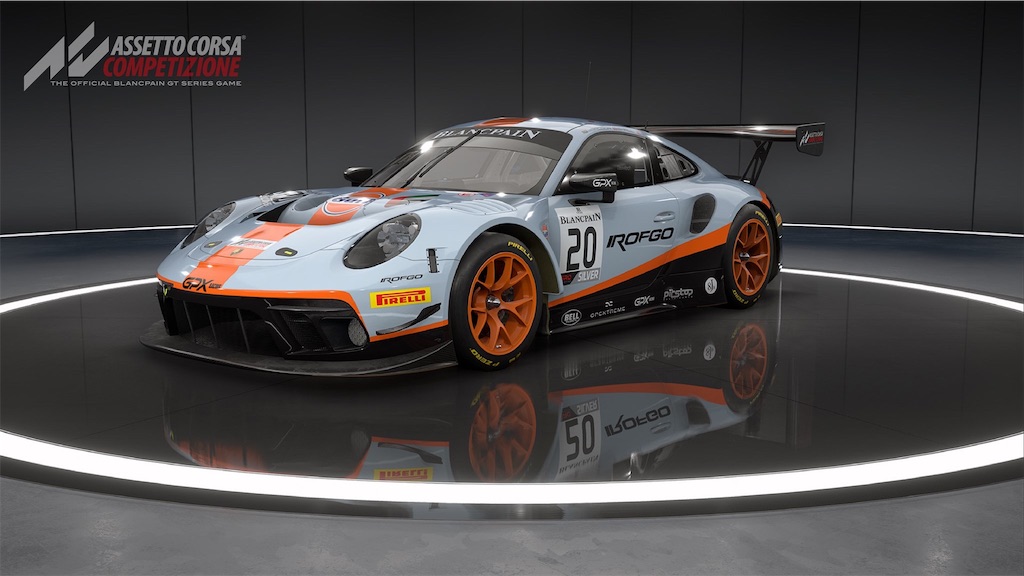 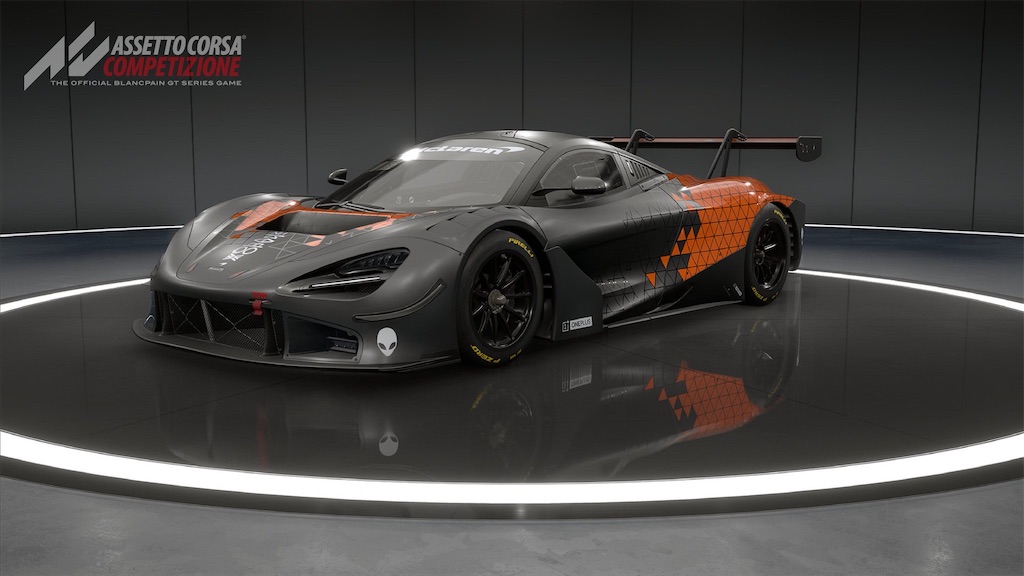